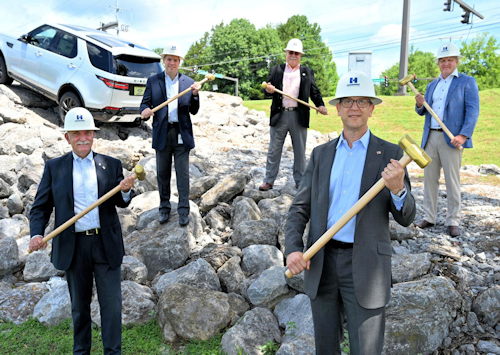 The Andrews Transportation Group held a groundbreaking ceremony to kick off the expansion of their Jaguar Land Rover service and parts departments in Brentwood on Thursday.

According to a news release, the expansion will match the dealership’s 200% unit sales increase, and will have 16 new service bays and a state-of-the-art car wash in the additional 8,362 square feet added to the building.

Currie Andrews founded Andrews Cadillac in 1979 and was one of the nation’s first Land Rover dealers in 1987,with the addition of the Jaguar brand in 2014.

Nelson Andrews became partner in 1993 and now serves as president of the largest volume dealer in Tennessee for each of their three brands, Cadillac, Land Rover and Jaguar.

The dealership is located on Cadillac Drive in Maryland Farms in Brentwood. For more information, visit www.AndrewsTransportationGroup.com 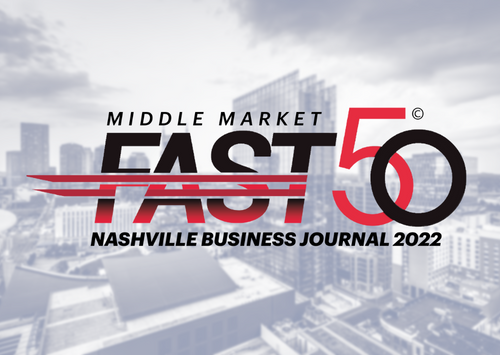 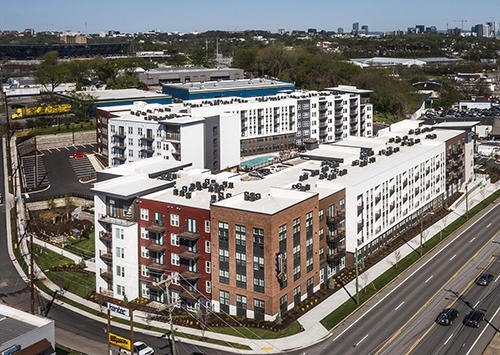 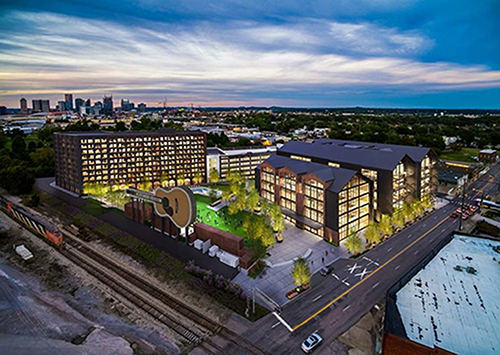 Hardaway is pleased to announce our partnership with AJ Capital Partners on the next phase of Nashville Warehouse in Wedgewood-Houston!